Latest » Animal » Cat » This Is Luhu: The Saddest Cat In The World. Now Prepare To Fall In Love.

Cats don’t always express emotions the way people do. They certainly feel emotions, but they have their own ways of letting us know how they’re feeling. Affection is pretty obvious, but they get jealous and can be in bad moods too – which a good scratch behind the ears can turn right around.

There’s at least one cat in the world showing an emotion that’s just not there, though. It’s as adorable as anything you’re likely to see in your life, and that’s why it’s breaking the Internet.

Maggie Liu’s cat Luhu has been called “the saddest cat in the world”. 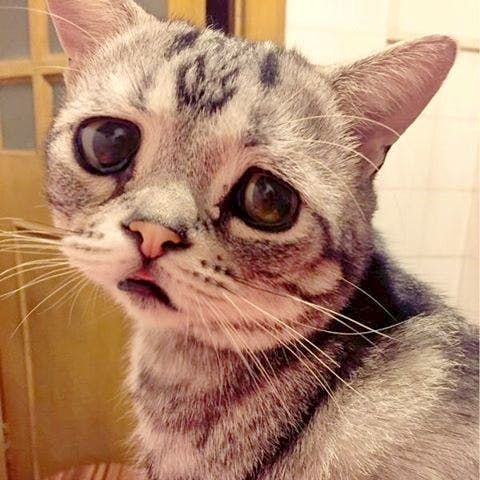 Yes, he looks like he’s got all the worries of the world on his shoulders. 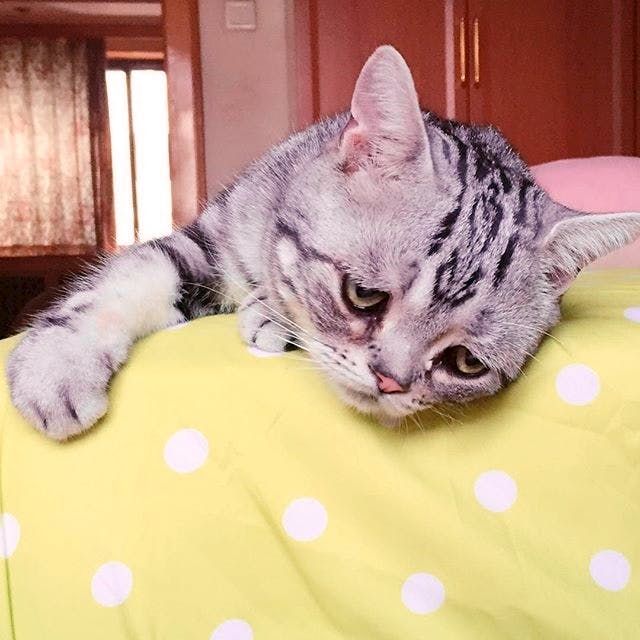 But he’s as comfortable as can be and wants for nothing. 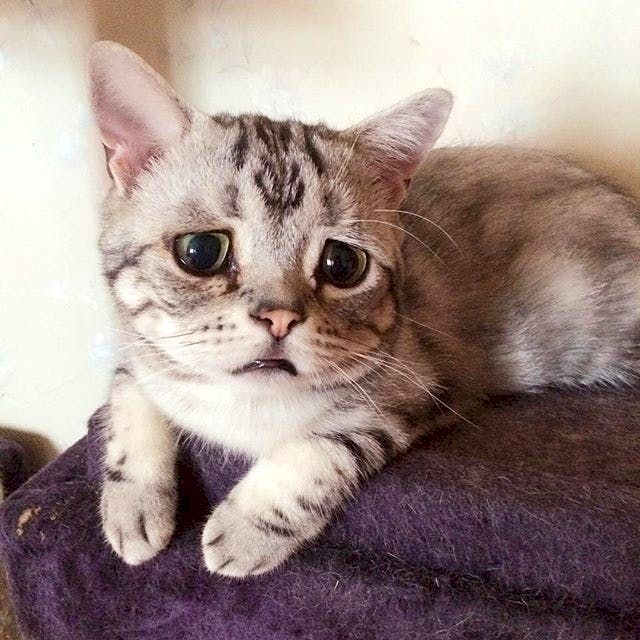 After all, who could say no to that face? 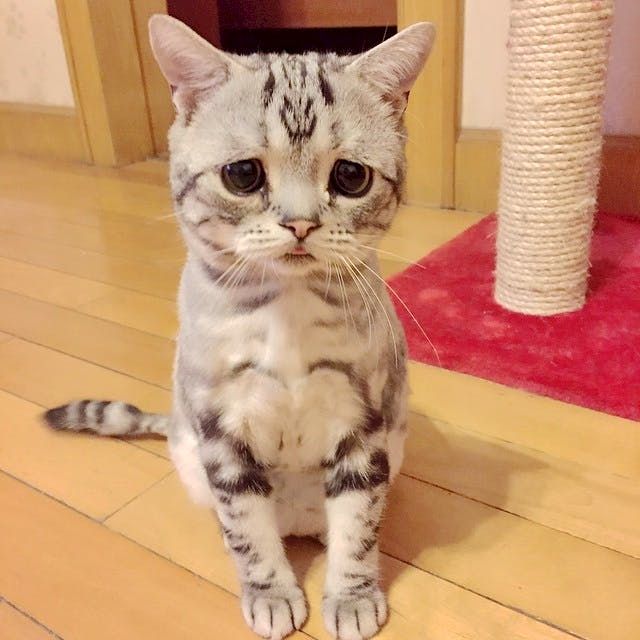 Luhu’s two brothers, Barher and Bardie, don’t get quite as much of the spotlight as Luhu does. 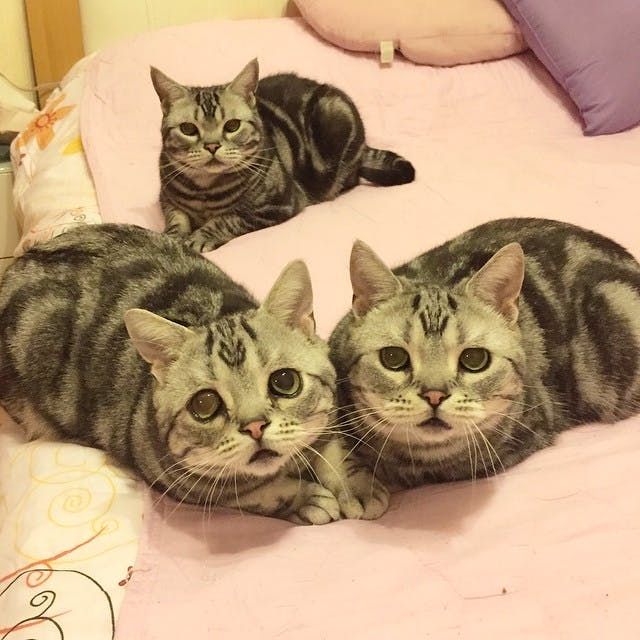 And it has probably been that way since Luhu was only a kitten. 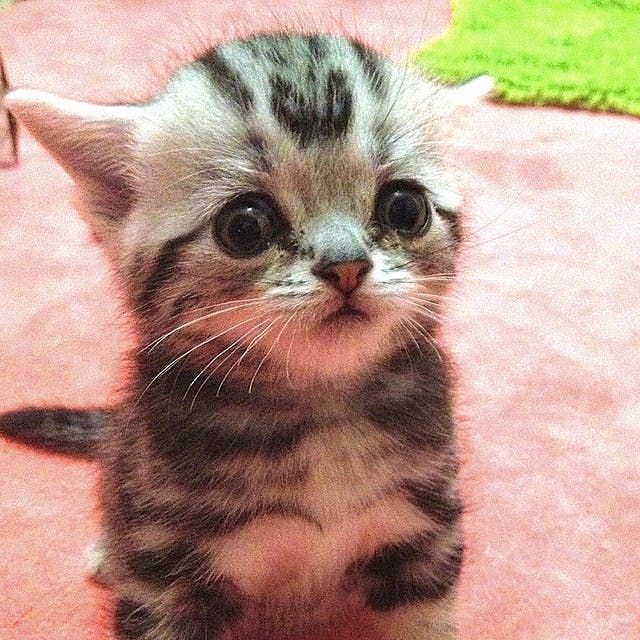 The camera just can’t resist that much cuteness. 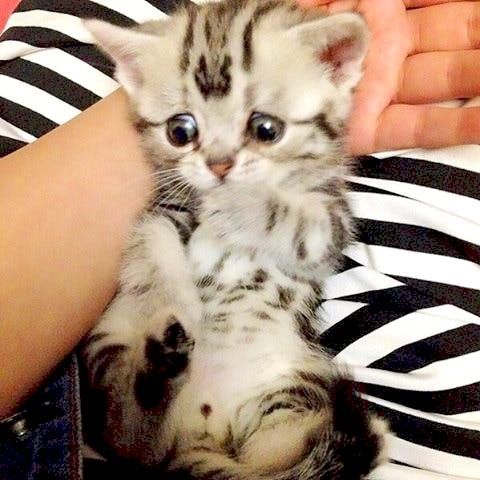 How bad an existence can it be when you get to nap all day? 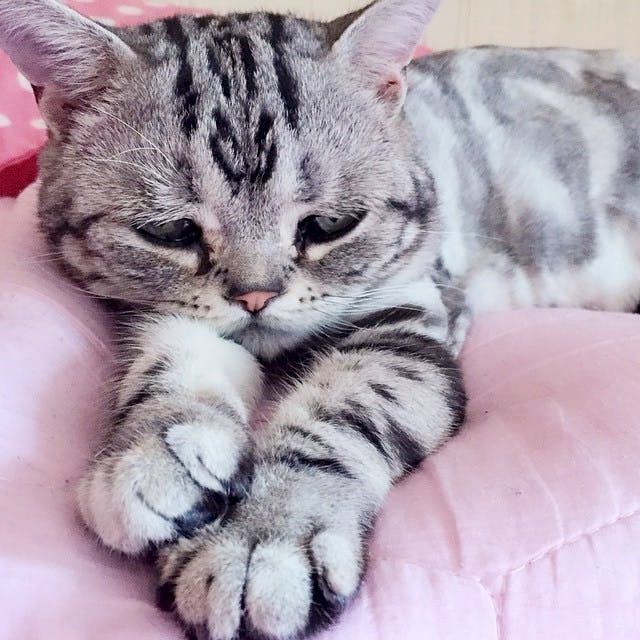 And have lots of toys to play with. 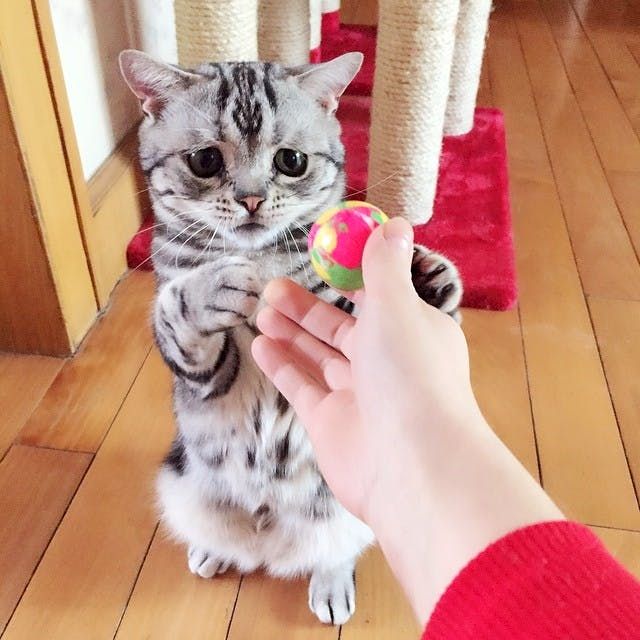 And your own playground to play on? 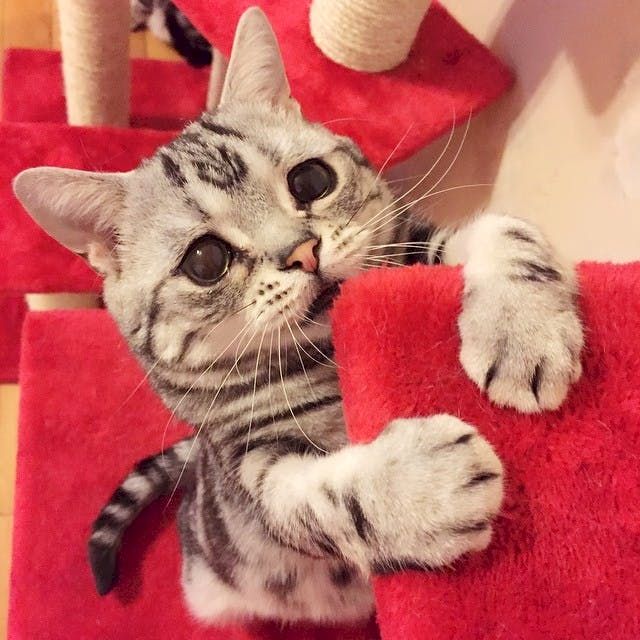