Every dog is special, but some of them are a bit more special than others.

Narwhal is a 10-week-old golden retriever with one special quality. He has a “unicorn” tail growing between his eyes. A week ago, he was found freezing outside with another dog. Rochelle Steffen, Narwhal’s foster mom and founder of Mac’s Mission in Cape Girardeau, Missouri, didn’t hesitate a moment when she heard about this special puppy, and she rushed in to help.

“We were tagged in a social media request for help because he was special and had been dumped,” Steffen says. “All my friends and fellow rescuers know I love the hard cases.” 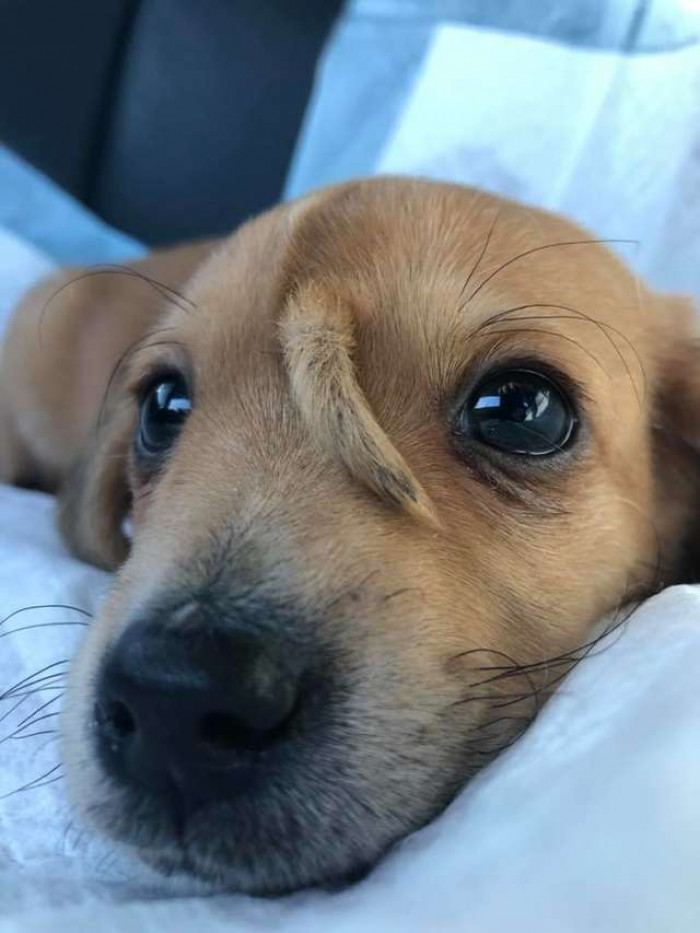 When Steffen encountered Narwhal, it was love at first sight: “I melted,” Steffen says. “I literally smiled so big because he lights up the entire room with how happy he is. His butt tail never stops wagging — too bad his face tail doesn’t wag!”

The extra tail on Narwhal’s forehead is a rare congenital disability, and it is about a third of the size of his normal tail. X-rays revealed that the tail is made of skin and fur, and not connected to anything significant. “It just kind of hangs down like a lock of hair like Superman,” Steffen said.

Narwhal is absolutely healthy, and for now -his unique tail is staying. “At this point, there is no medical reason to remove it, and it does not bother him,” Steffen explains. “He has no idea he’s different.” 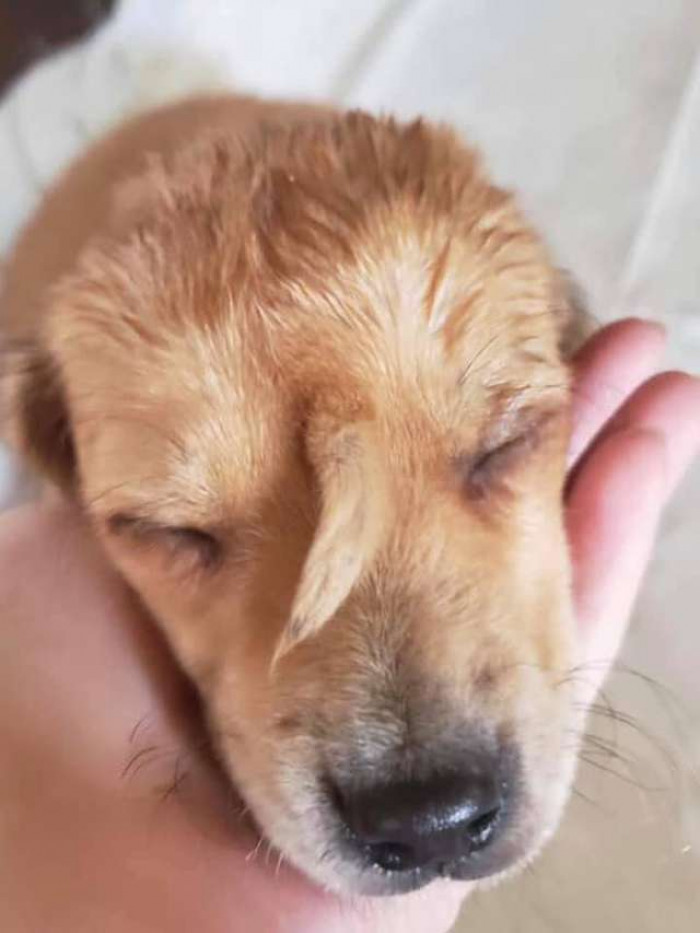 For the time being, Steffen’s house is his home where he can enjoy hugs and give kisses- his two favorite activities.

“He loves humans, and he loves to romp around with the other dogs,” Steffen says. “He is very partial to the adult dog that we rescued him with and another Chihuahua mix dog named Ash. They play in a big giant pile!”

In a couple of months, Narwhal will start his quest for a permanent home. But for the time being, Steffen is watching over him and making sure that his unique tail doesn’t prevent him from having a full life.

And the puppy doesn’t seem to mind that at all.

Dog Found A Pregnant Cat, Gave Her His House And He Is Now The Uncle Of 6 Babies